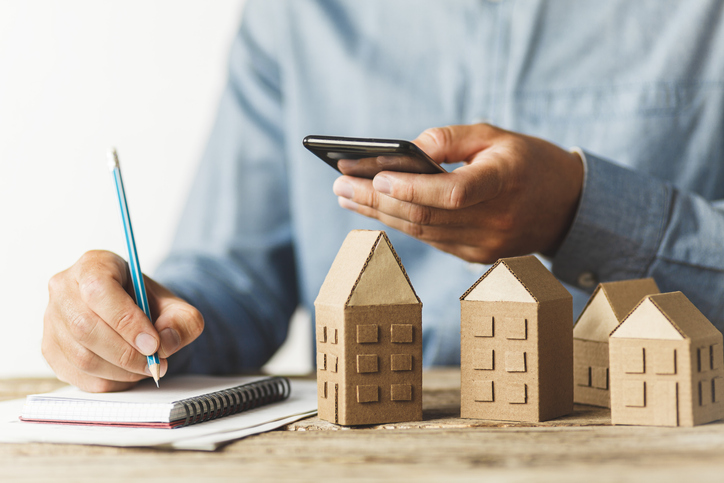 What’s really going on in the rental market?

Whether you’re a landlord, a tenant or just a property market enthusiast, you’re probably aware that the rental market has been a pretty hot topic this year.

First it made the headlines as part of a swathe of news regarding COVID-19, with landlords and tenants urged to work together to navigate rent payments during a crisis. More recently there’s been a lot of discussion about whether rental prices are falling or rising across the country.

So, let’s take a look at what’s really going on in the rental market as we near the end of 2020.

Let’s be very clear from the outset, Australia’s rental market is in good shape considering what 2020 has served up so far.

By and large tenants and landlords have successfully navigated the worst of the coronavirus crisis, working together to negotiate rent reductions or rent pauses when required.

Now, as all states re-emerge from lockdowns and border closures, attention is turning to rental prices and vacancy rates, and there are some really interesting trends emerging.

Vacancy rates are an indicator of how much demand there is for rental properties. As would be expected, this varies from state to state, city to city, and even between cities and regional areas within the same state or territory.

So let’s take a quick look at what’s occurring.

As a rule of thumb, a vacancy rate of around 2-3 per cent indicates rental property supply is meeting demand.

Despite COVID-19, Australia currently has a national vacancy rate of 2 per cent, according to the latest figures from SQM research.

That figure is slightly lower than last year when the vacancy rate sat at 2.1 per cent.

Across the capitals in September, the vacancy rates generally declined, with the exception of Canberra, which rose only slightly and was low to begin with, and Melbourne, which was subject to lockdown.

Meanwhile, SQM Research also noted an interesting trend which is occurring. CBD vacancy rates tend to be higher than the suburbs surrounding the city, while regional vacancy rates are declining significantly.

In many areas this is caused by people exiting the CBD in search of more affordable rents in suburbs outside the city ring or even in regional areas.

In fact, SQM Research notes many regional areas are now reporting rates below 1 per cent, which indicates little to no vacancy.

Rental prices often mirror the demand for properties as illustrated by the vacancy rate, so there’s a correlation between declining vacancy rates and higher rental prices, and vice versa.

There’s also a difference between houses and units, often due to the fact units tend to be more concentrated in the CBD.

SQM Research found nationally both houses and units had risen compared to September last year, with houses up 4.8 per cent, and units up 1.7 per cent.

So, what does that all mean?

Basically, this latest data indicates the rental market is holding up, but there are some areas which have been impacted more heavily by the events of 2020 than others.

Elsewhere things tend to be quite positive, and that’s particularly the case in regional areas.

The vacancy rate, rental market and prices are just some of the trends Eview’s knowledgeable property managers consistently watch on behalf of our tenants and landlords as part of our commitment to managing every property as if it were our own.

Claim your free copy of
Make Your Home
Their Dream
Learn how to prepare your home for sale & maximize profit.